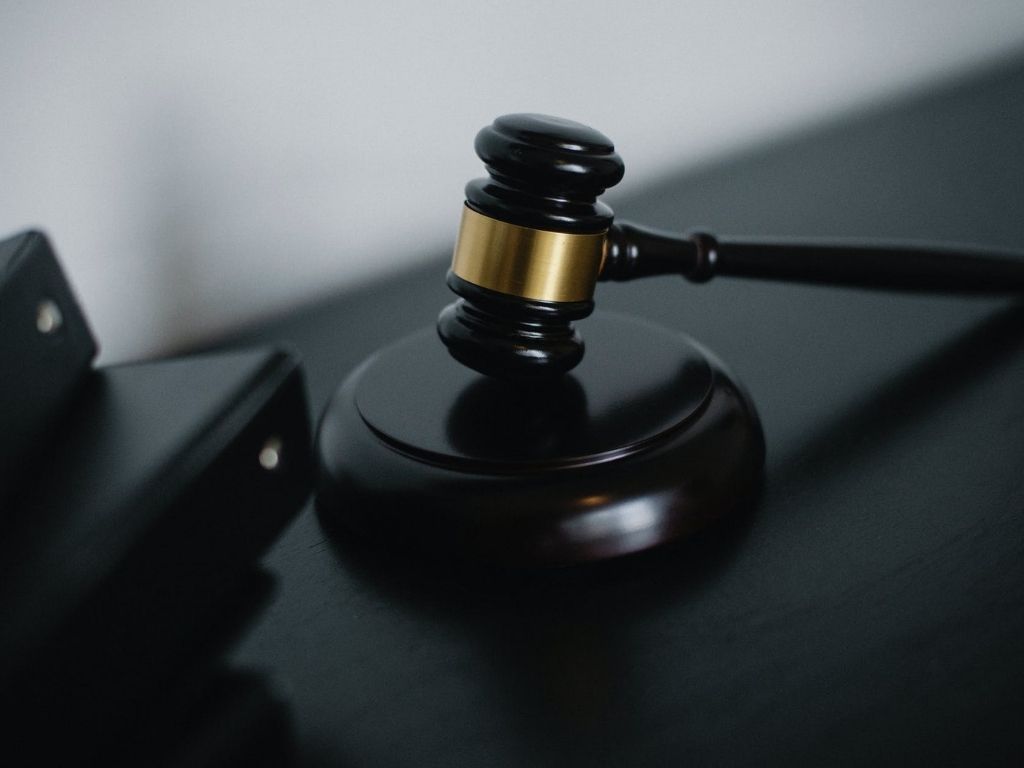 The 5 Most Sensational AML Fines of 2020

If AML fines were a stock, they’d be a bull market!

That’s roughly the GDP of the entire island of Fiji, and higher than the GDP of another 36 nations around the globe!

Which nations are paying the price?

With the notable exception of the States and northern Europe, it’s the Asia-Pacific region that’s bearing the brunt of the fines.

From 2015 onwards, the countries topping the AML Fine Charts have been:

The fines that made history

With the AML fines levied in 2020 surpassing any previous year by a staggering margin, it was the big financial institutions which were paying the price.

These 5 will go down in history as the big hitters in ‘The Fine Club’:

The Evolution & Revolution of…

The Pandemic and the Payments…

Crypto Currencies are on the…